Trial of the Eternal Cyclone 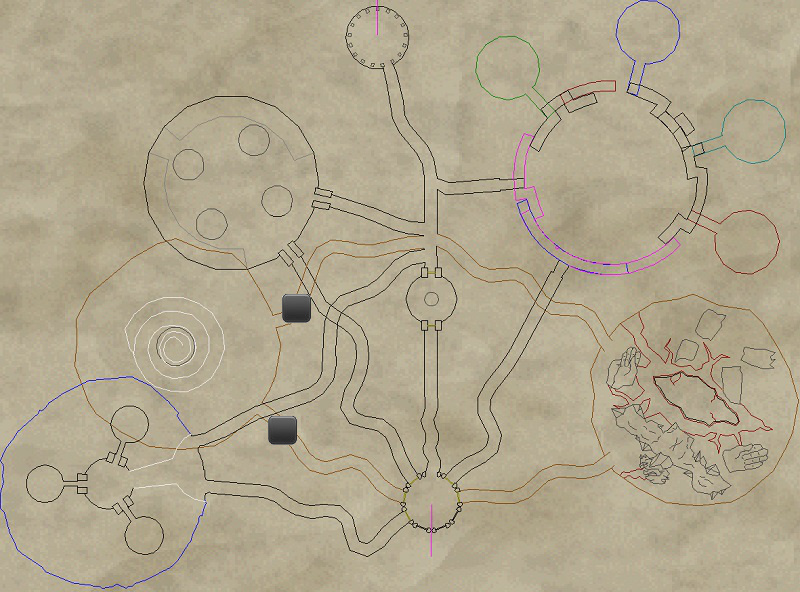 You have about 30 minutes from the start of the fight until the boss mob starts to AE you. The AE isn't too bad to start, but the longer you take the faster and faster you get AEs.

Then it starts casting Gathering Torrent (Decrease Hitpoints by 105959)

The boss up top is rooted, does not summon, completely does nothing if you stay away from it. Put 2 DPS up there to range it down. 5 people can position b4 the 6th does the hail. We tanked just inside the start away from the cyclone. There is a knockback but it is very minimal.

Mounts eliminate the slide from the wind on the bottom.

The boss is HP locked anytime an add is up so don't waste mana during that time. The faster the adds die the longer you have to DPS boss. If a pet class is up top, put class on bottom and help ill adds using etx target since pets can't be used on the named.

If you can't keep adds from merging, then you might not have enough DPS to win. The only way to get a merge is if 2 adds are up at the same time, and if you aren't getting adds down, you can't DPS the boss. The exception is on the start of the event where you may have 2 spawn together. Obviously that's not a reflection of your potential DPS.

This got stupid easy when I realized you can just range DPS the boss instead of tanking him.

Can pre-setup tank and healer up top before starting the event.(keeps healer from the wind and can heal from above)

Pet class + dps or offtank + Dps can be down below.

At the start the adds seem fairly quick (dps maybe) but after like 4-6 kills they begin to slow down an becomes really manageable.

Once things slow down send 1 dps up top and stay up there to dps named.

What i've experienced, Fairly decent event... Time consuming it can be, but it's ok.

Boss locks when adds are up.

The adds spawn non stop every 1-2 minutes, i didnt time them