Things you should know going into The Burning Lands:

The entry zone to The Burning Lands is Stratos: Zephyr's Flight. You can get here by clicking on the portal in the Plane of Tranquility.
Zone connections are:

Group and Raid gear continue to use the Type 5 aug slot for pure Heroic stats, as they did in the last few expansions. With the new feature being the Luck stat on Non-Visible Gear.

TBL zones are mostly locked. See Progression to see how to get through to each new zone!

Have fun in The Burning Lands! 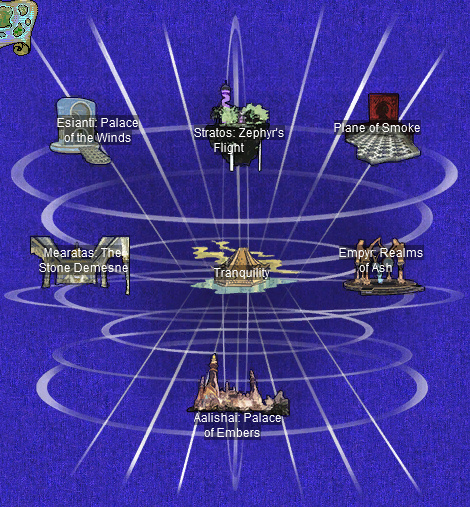