Trial of the Ashes of Rusted Cliff's Glory 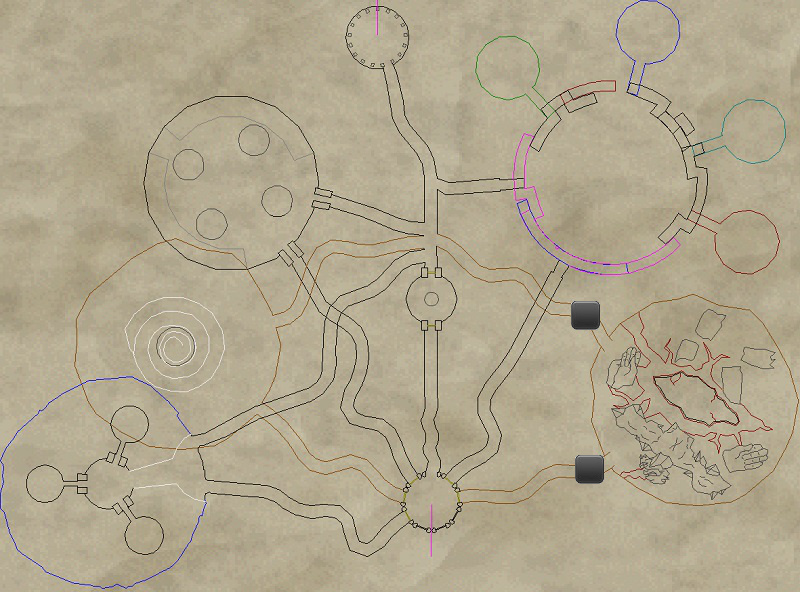 We got through this fairly easy with the right group and strat.

We had 2 raid tanks and a group cleric. One a paladin and one a SK. This was intentional group setup. The SK main tanked the named and the paladin off tanked the adds.The adds are stunnable a (To quote Raynorel, "They are stunnable. Paladin easy mode.")

The only hitch we had was I missed a heal on the SK trying to avoid the aura which hit me anyway. The aura targets 1 person at random and follows them. It is a very large aura. We tanked the mob just inside the event. We found it easiest to just eat the aura. It would take me from 175k to 24% so around 150kdd. Other than mana use of the group heal the DD was no problem to heal through.

Mana was potentially an issue but we used jester, staunch recovery, paladin group heals, etc to make sure we didn't get too close to oom.

We went with 2 tanks because the 1st time I did the event we were fine until the adds and then wiped. It is unlikely that too many tanks can tank the named and the adds and eat the DD. Maybe a paladin chain stunning but some sort of second tank is best atm.

better descrip.
Attack boss til depop, kill the yellow con elementals that spawn(these spawn on a timer non stop). When the boss depops you have to kill the correct one of 5 green spawns all over the island. just kill them til the boss spawns again in a different elemental form. Repeat this 3 times.  you also have to avoid the fireball auras that get put down.  we ate them and healed through.

kill namer, and yellow adds,  when name despawns you kill the green cons til it appears
in a different elemental form, repeat this step 4 times.
We ate the aura aoe's

kill namer, and yellow adds,  when name despawns you kill the green cons til it appears
in a different elemental form, repeat this step 4 times.
We ate the aura aoe's