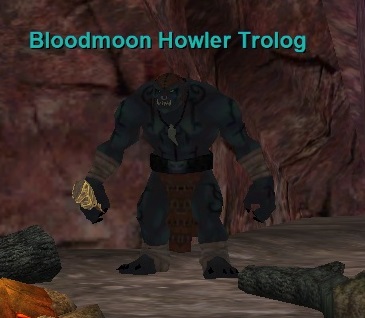 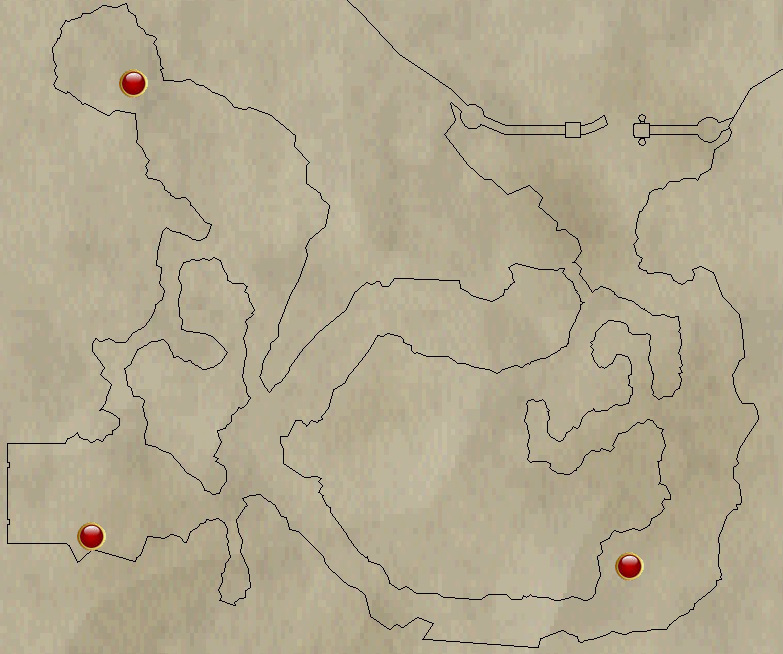 The adds do come fast and furious but the good news is that they can be mezzed and the named is quite easy to burn down. Only thing is the adds do not de-spawn immediately but chanter can use Blanket Forget to allow group to move to a safe position if you can't be bothered to kill them. Dropped Reclaimed Clockwork Scrap (shield), Cliff Stone power source and Sorcerer's Vigilante Earring for me...

update - we spawned it today. Different group. much less dps. I figured we would just kill adds as we went. We ended up in a 12 minute long fight and got a total of 39 adds according to my logs. Sometimes we would get 2, sometimes 4. might be a combination of health and timed.

PH was a bloodmoon howler